Tu-mi stii dorurile toate ("Only You Know All My Longings", September 1996)

Tu-mi stii dorurile toate ("Only You Know All My Longings", April 1994)

Since they were teenagers (1975-80’s), Eduard Teodorescu and his sister Carmen (with her actually name « Gavril »), were singing duets (voice and guitar) song as: « You know all my longings », « O, if we could pass on », « I thank You », etc.
In 1982’s Eduard and his brother, Valentin Teodorescu, were working to the recording of a tape with Christian songs (voice, organ and guitar). Eduard tried to form vocal instrumental bands with Christian younger from Pascani, Bucuresti and Suceava, writing full notebooks with « songs for organ, solo guitar, harmony guitar, bass guitar etc. »

In the 86-87’s the three brothers Teodorescu (Eduard, Valentin and Iulian) worked at Suceava (in the Water House's town, for obtaining the "delay" effect...) for the attainment of their first album (with voices, two organs and a guitar), which wasn’t finalized because of some technical motives. In that times, in Romania existed just some rudimentary tape recorders, which were not good enough for recording a master-tape.
After his moving in Ploiesti, Eduard formed many young groups for making a classic album. This groups were formed specially by: Eduard, Valentin and Iulian Teodorescu, Anca- Eduard’s wife and Daniela, Anca’s sister. There were others people too, which were arious collaborator : Mirela (then Racovita), Gabi (then Chiritescu), Lidia Dragomir, Mihai Stefan, Cornel Condria etc. For a classical album, Eduard has « invited » in the group some professional voices too, as music teachers Betty Goldstein and Rodica Georgescu. Unfortunately, the classical tape-master, recorded with a lot of labour (in autumn 1990), it has been deleted by the sound engineer.

In the summer of 1991, brothers Teodorescu (Eduard, Valentin and Iulian) were participating for the first time at a national music festival of Romania, the "Cristia" festival, organized in Cluj by the studio named Mesaj, with a small band which was called then « Quo Vadis ». It was the morning of their apparition on the stage (they were housed in a little house in a camping by the organizers) and they were still thinking at what name should give to their little band. 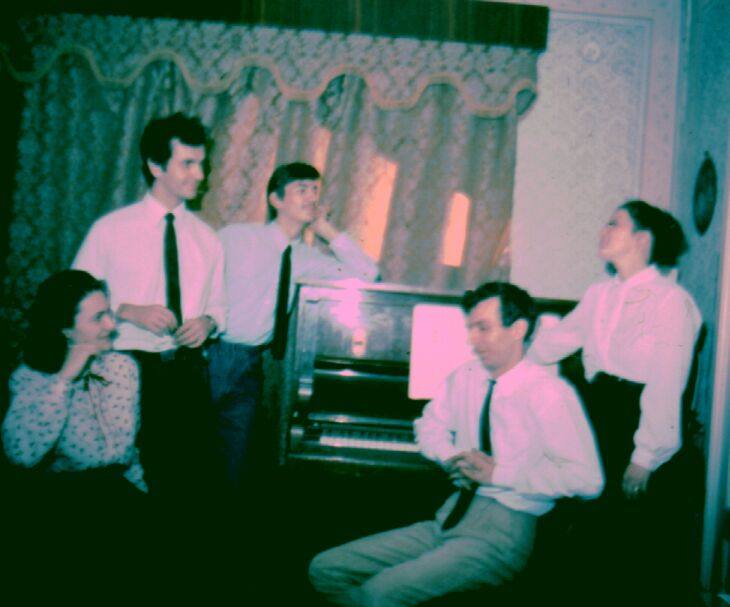 Valentin was saying that he would like « Excelsior », but Eduard was thinking for a long time by the name « Quo Vadis » (proposed by Mirela) ; because Iulian liked that name too, they all decided this name should describe the vision and the style of their group. They also choose that name because, in Latin, it means « Where are you going? ».
They were inspired by the name of the novel written by Henryk Sienkiewcz, a roman that is describing the Christian’s life in the first churches period.
The gold reply of this narration appears at the end of the book, said by Ap. Peter : « Quo Vadis, Domine ? » (Where are you going, Lord ?)
When they choose this name, they first thought that their music should determine the people to ask their self where are they going.
In the last time, they realized that all the Christians (and specially the Christian music composers) should ask their self « Where are we guiding the people with our music? To the heaven? ».

That’s how finally it was concept the mission « Quo Vadis Music ».
Immediately after that concert, Teodorescu brothers were invited by Iosif Ignatoaie, the manager of the recording studio „Credo Music” for some recordings, target which was materialized in 1993 under the name of „Prayer”. 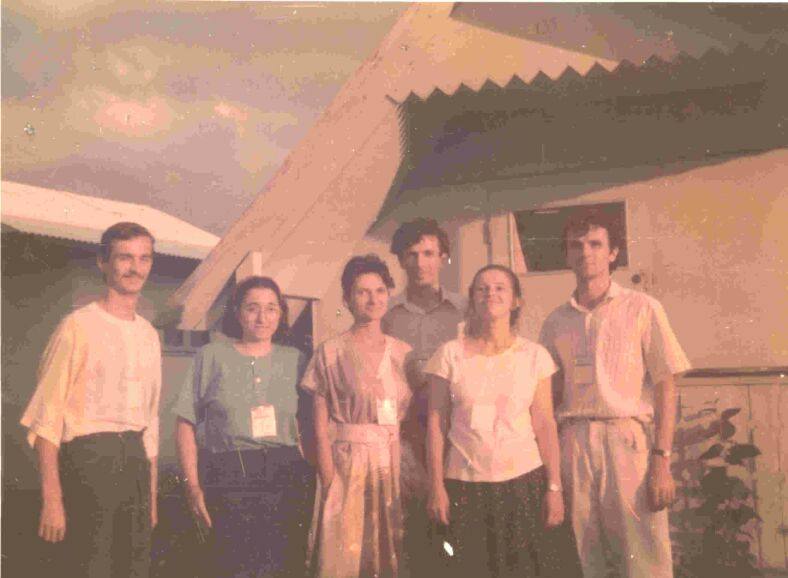 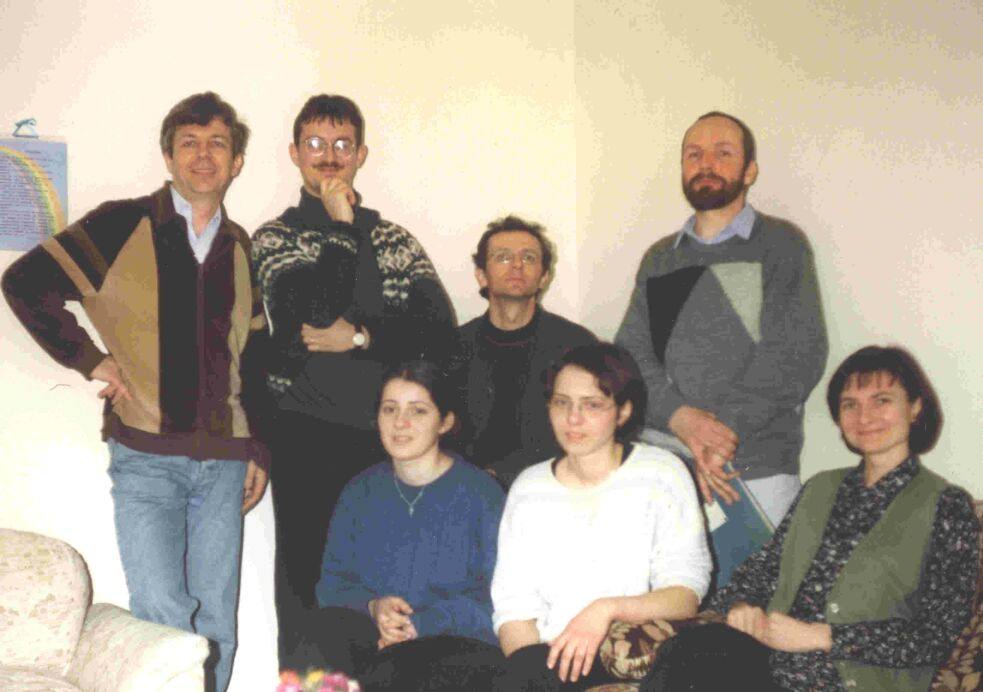 Quo Vadis soloist Anca Bodog was missing from this photo because at the hour when the album was lanching she was waiting to have her first baby (her photo was software-added later). It's visible that a good amount of time passed from the recordings to the launching of the album (above two years).

Tu-mi stii dorurile toate ("Only You Know All My Longings", September 1996)

Tu-mi stii dorurile toate ("Only You Know All My Longings", April 1994)